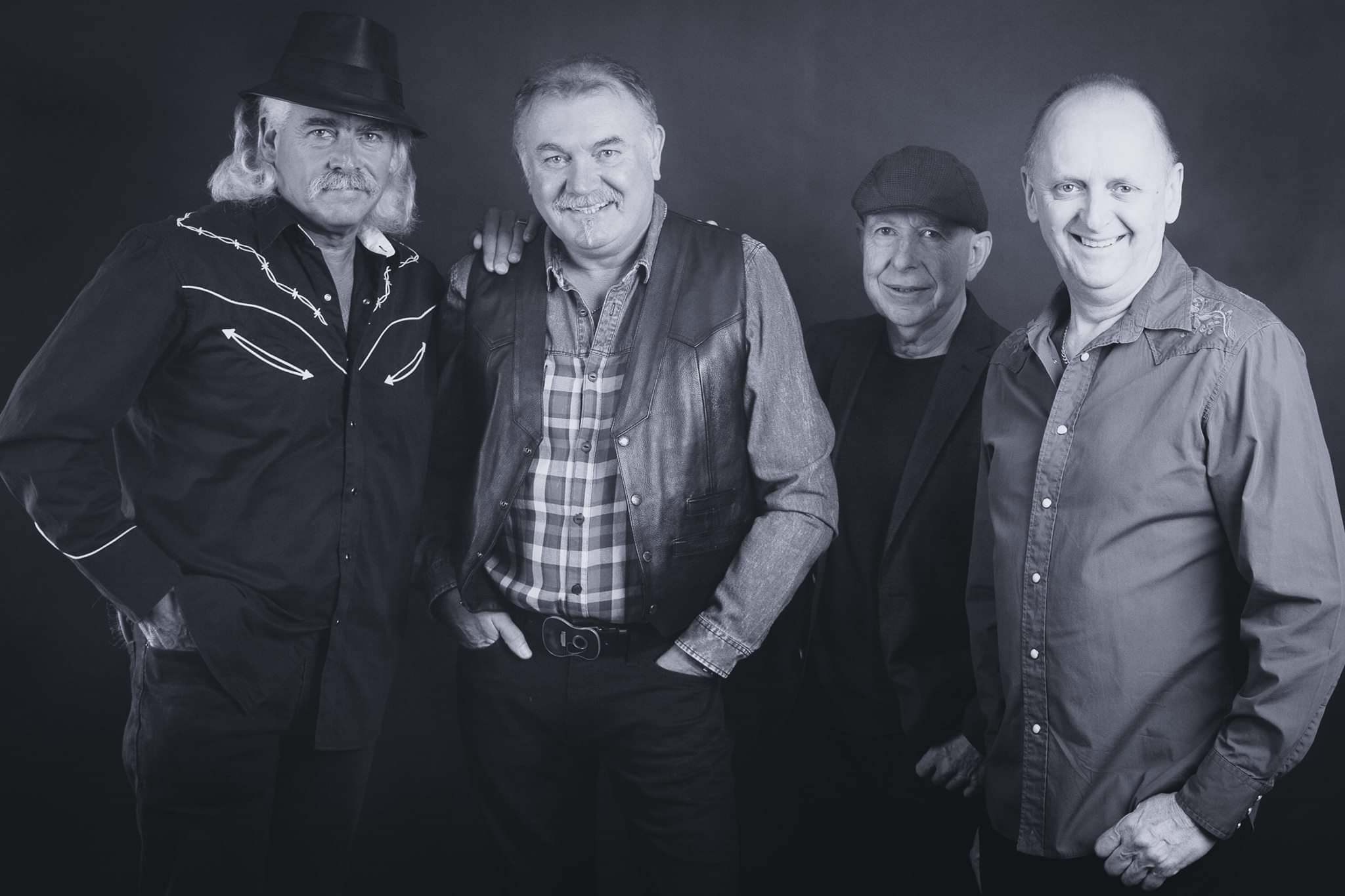 With Teamup Calendar, Australian rock cover band The Journeymen is equipped for instant decision making so the manager can schedule more gigs.

The Journeymen is a classy rock’n’roll band​ based in Melbourne, Australia. The band does numbers from Little River Band, Bad Company, Doobie Brothers, Jigsaw, Dragon, Joe Cocker, Joe Walsh, Mick Abrahams, Eagles and Beach Boys. The very talented musicians in the band are Mike Wale on guitar and vocals, Andrew McLeod on bass and vocal, Mike Buscombe on drums and vocals, and Ian Noble on Hammond organ and vocals.

Scheduling gigs as a band was a tough challenge. The band manager needed to communicate with each member of the band to ensure availability. Often it was difficult to get a response fast enough from all band members. The slow communication sometimes resulted in missed gigs, as a venue might require an immediate answer for booking.

Band member Mike Buscombe was introduce to Teamup and saw the potential:

I am using Teamup through a volunteer organisation where I mentor learner drivers. I have access to that calendar allowing me to book the motor vehicle for the learner’s lesson.

Once I discovered Teamup, I realised it would be an extremely useful tool to manage the band. I have set up a totally different calendar so that every band member can access the calendar to see when a gig is on, enter their unavailability, etc.

All four members of The Journeymen now have their own access to a shared Teamup Calendar. Each member of the band enters any dates that they have other commitments. The band manager can use the Teamup mobile app anywhere and see immediately the availability of all members. Now the manager is able to see quickly whether the band can take a gig or not. Less hassle, more gigs.

Many thanks to Michael Buscombe for sharing the inspiring story!

In the Utility Construction Industry, Saving Time Is Saving Money